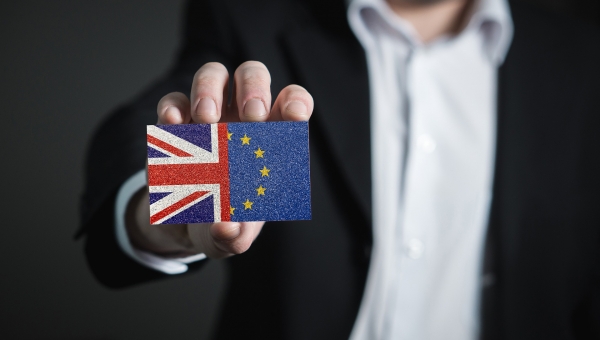 The Code of Belgian Nationality allows the application for nationality provided that one has had a "legal residence" for a certain period of time, depending on the case. For a child, it is sometimes the parents who must be able to prove a legal residence. 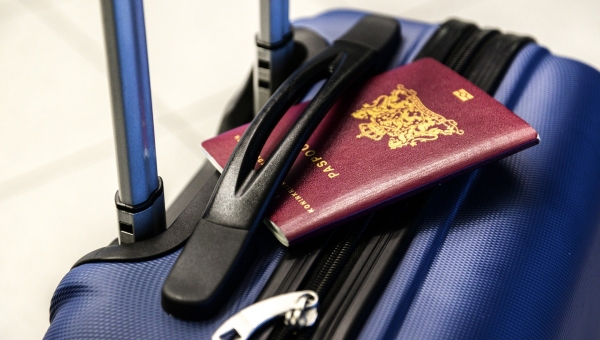 Brexit: Last call for British nationals and their family members

A Belgian law passed on 16 December 2020 partially implementing the withdrawal agreement between the UK and the European Union provides British nationals and their family members with the opportunity to formalise any residence permits which were not requested or obtained before the end of the transition period i.e. prior to 31 December 2020.

Family reunions in Belgium and Coronavirus: travel permits for couples

Due to Covid-19, restrictions prohibiting non-essential travel have been implemented (Article 21 of Ministerial Order of 28/10/2020 introducing emergency measures to limit the spread of the Covid-19 coronavirus). 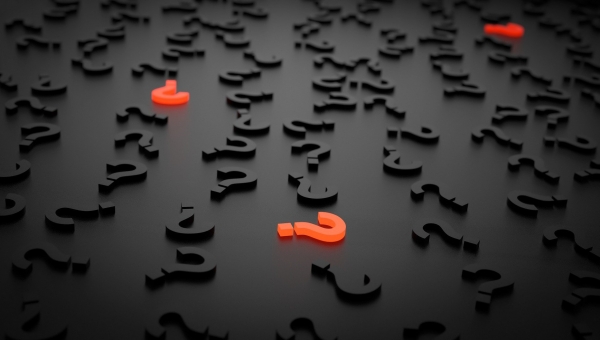 The European Court of Human Rights once again condemned Belgium on 18 February 2020 (Makdoudi v. Belgium, Application No. 12848/15) in matters of foreigners’ rights. 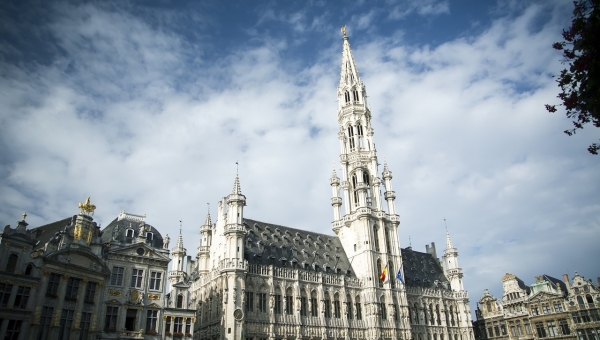 Automatic enrolment in the population registers in Belgium

Have you retained a pied-à-terre in Belgium? Have you permanently returned from abroad? Your municipality could take the lead by enrolling you automatically in its registers. This sometimes happens on the initiative of a complainant who might have an interest in your enrolment at another address, for example, in the case of a family dispute.

Brexit: are you concerned about your rights ?

EU and EEC citizens living and working in the UK who wish to receive reassurance and understanding regarding their rights in the context of Brexit can access two web apps developed by The AIRE Centre about the settled status (https://www.airecentre.org/am-i-eligible-to-apply-for-settled-status) and the permanent residence (https://www.airecentre.org/do-i-have-a-permanent-right-to-reside) respectively. 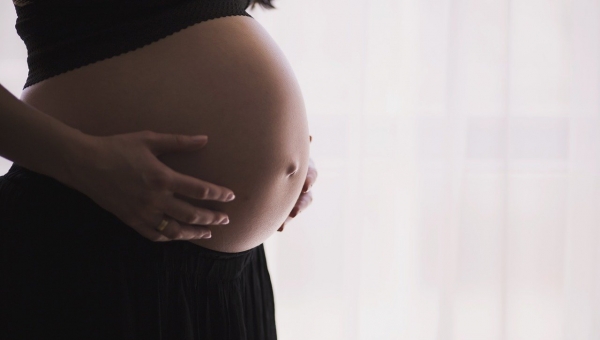 Surrogacy is practised in various countries around the world. In some of these countries it is authorised and legally supervised. But how can a foreign birth certificate of a surrogate child (sometimes itself obtained following a judgment to establish parentage) be recognised in Belgium? The question is difficult and will depend on all the circumstances. Indeed, surrogacy is not regulated in Belgium by law.

Belgium rules on residence and work of UK nationals after Brexit

The Belgian Government has taken legislative action to prepare for the withdrawal of the UK from the EU without a deal. A bill on the UK’s withdrawal from the EU was adopted on 3 April 2019 by the Federal Parliament. This law will only come into force if no agreement is reached by the day of the withdrawal. The Law of 3 April 2019 sets out temporary measures applicable until 31 December 2020.

Immigration has been at the center of the political stage in Belgium.

In December, the Prime Minister resigned after government collapses in a dispute over the signing of the UN migration pact. The right-wing Flemish party (N-VA) left the government after the PM refused its demand to drop his support for the migration pact, and secured parliamentary approval to go ahead and sign the pact on 10 December. 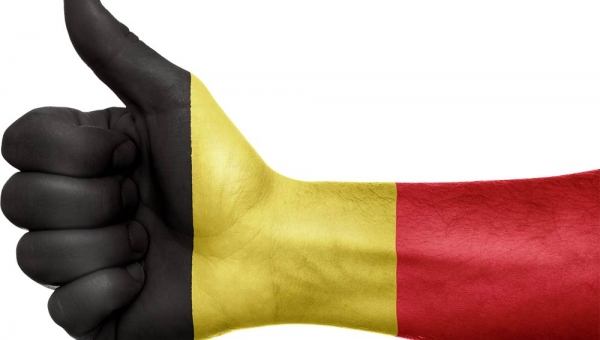 Latest changes to the Code of Belgian Nationality

A law modifying the Belgian Nationality Code was adopted and published in the Belgian Official Gazette on 2 July 2018. It entered into force on 12 July 2018.

Thank you! Please check your email and confirm the newsletter subscription.
Our website is protected by DMC Firewall!